*Not all exterior colours are available immediately

All-New 2021 Subaru Forester: The 2021 Subaru Forester is the class-defining SUV for all seasons and now with more power and trim options, it’s more exciting than ever before. The Forester is the perfect depiction of Subaru’s innovative engineering, unmatched safety and legendary reliability. 2021 Subaru Forester 2.0-Litre & 2.5-Litre SUVs. Topped by the powerful 136kW 2.5-litre Boxer® Engine, the 2,5-litre variants are on offer as well as the 110kW 2.0-litre Boxer®-engined derivatives. The 2.5i Sport ES CVT is an entirely new derivative that brings a refreshing and sporty design to the model line-up. Designed for those seeking a car with practicality and sporty aesthetics, the Forester Sport exudes power and athleticism. The range-topping 2.5i-S ES CVT represents the contemporary Forester SUV, exuding classic Subaru design that brings safety, practicality and adventure to the fore. Superior safety features like Eyesight pre-collision braking and reverse automatic braking ensure that the new Subaru Forester is the safest and most superior SUV on the SA market right now. With busy lives and even busier roads, it makes sense that the Subaru Forester is one of the top choices of SUV cars for many families out there.

The adventurous Forester line-up will include an entirely new derivative that brings a refreshing and sporty design to the model line-up. Designed for those seeking a car with practicality and sporty aesthetics, the Forester Sport exudes power and athleticism.

The range-topping 2.5i-S ES CVT represents the contemporary Forester SUV, exuding classic Subaru design that brings safety, practicality and adventure to the fore. Now built upon the new Subaru Global Platform, the Forester has been engineered to stringent standards of safety and versatility, woven into a package that stands out as a robust and classic Subaru design form. From the front, key highlights are the modern “1-lawkeye’ LED headlamps, a large grille, fog lamps and an underguard treatment for added protection during of road excursions. The roof rails have also been redesigned, now featuring loopholes on the higher spec models, for easier use of ropes and straps when tying down cargo. The wide-opening rear doors are unlike any other within the segment. The rear doors have been designed to allow the easiest and most comfortable access to the rear for general entry and loading but also for child seat accessibility and space. The Forester also features slip-resistant side sill steps at the rear. 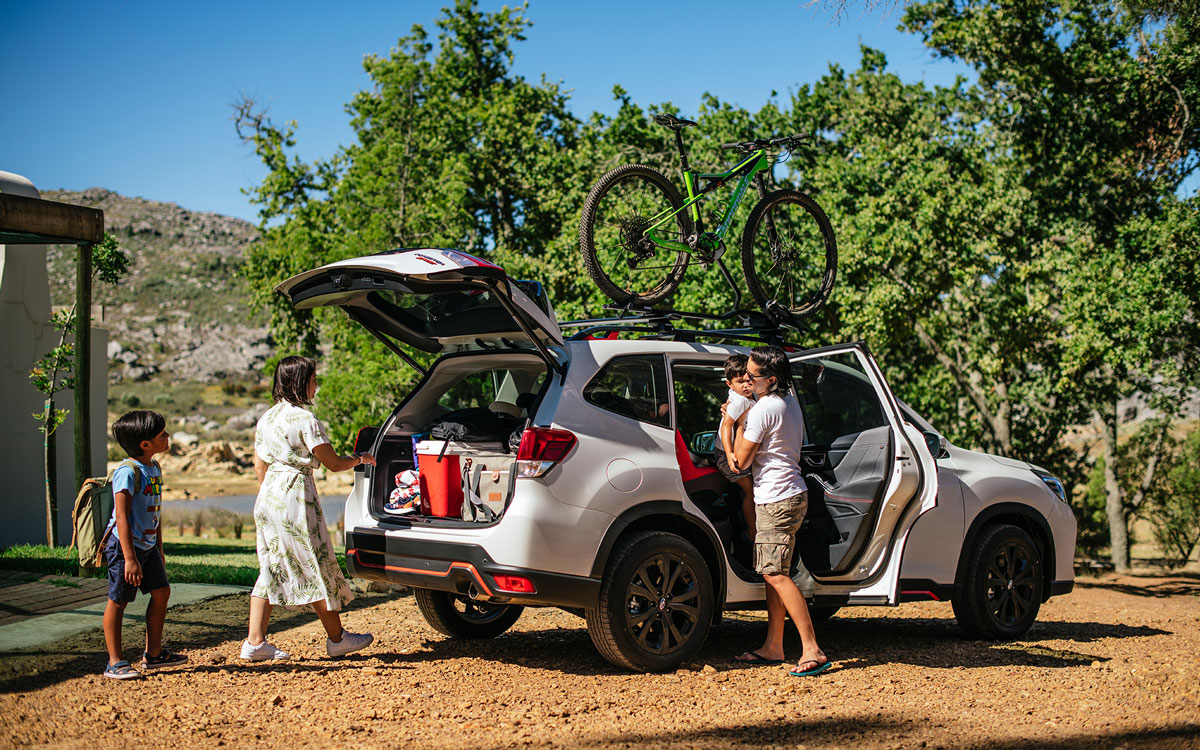 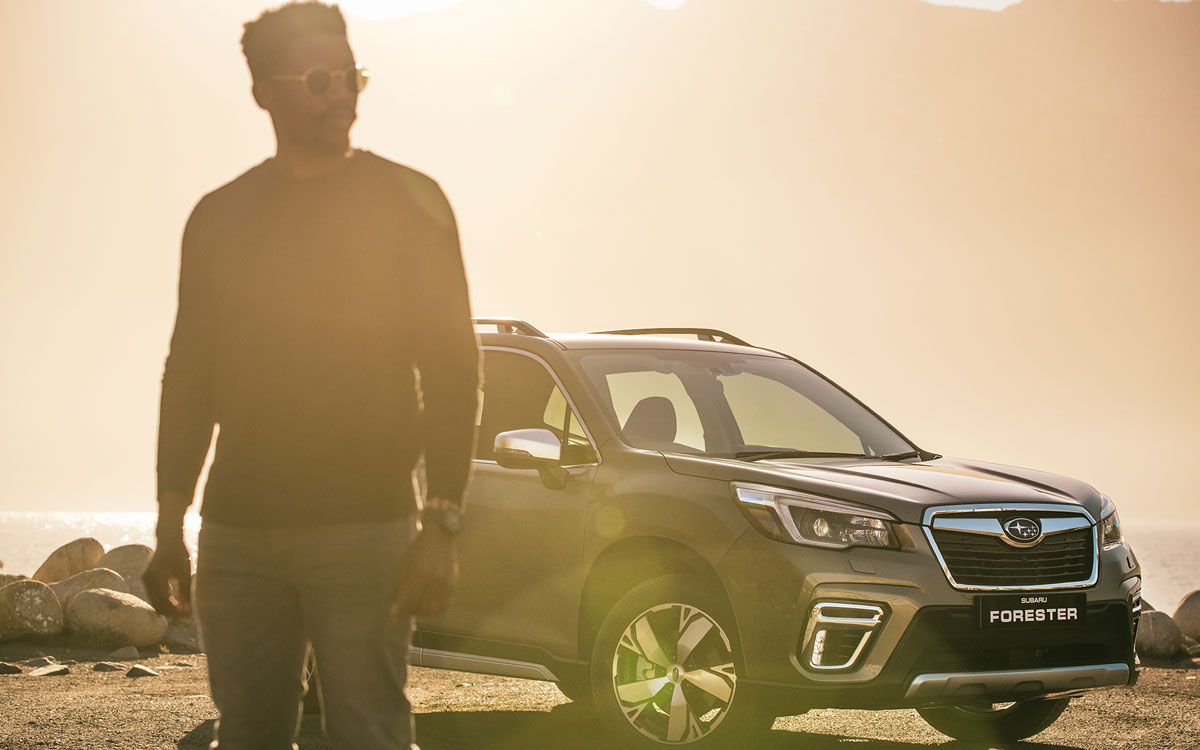 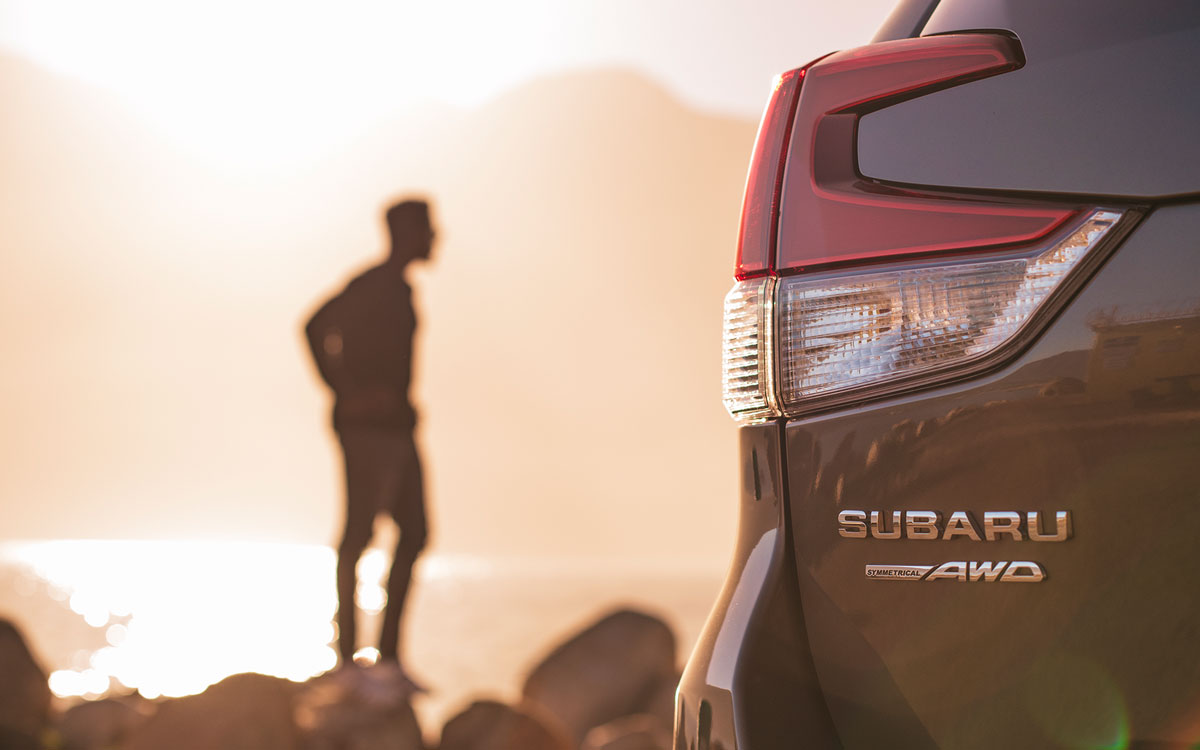 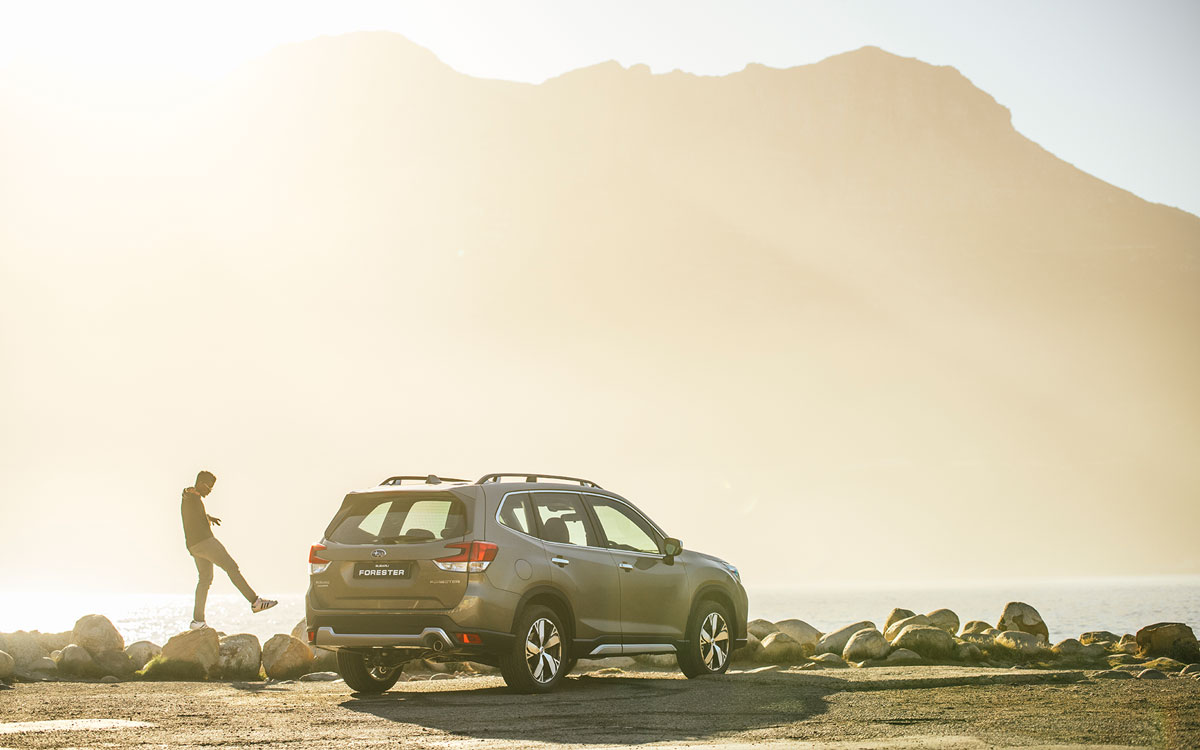 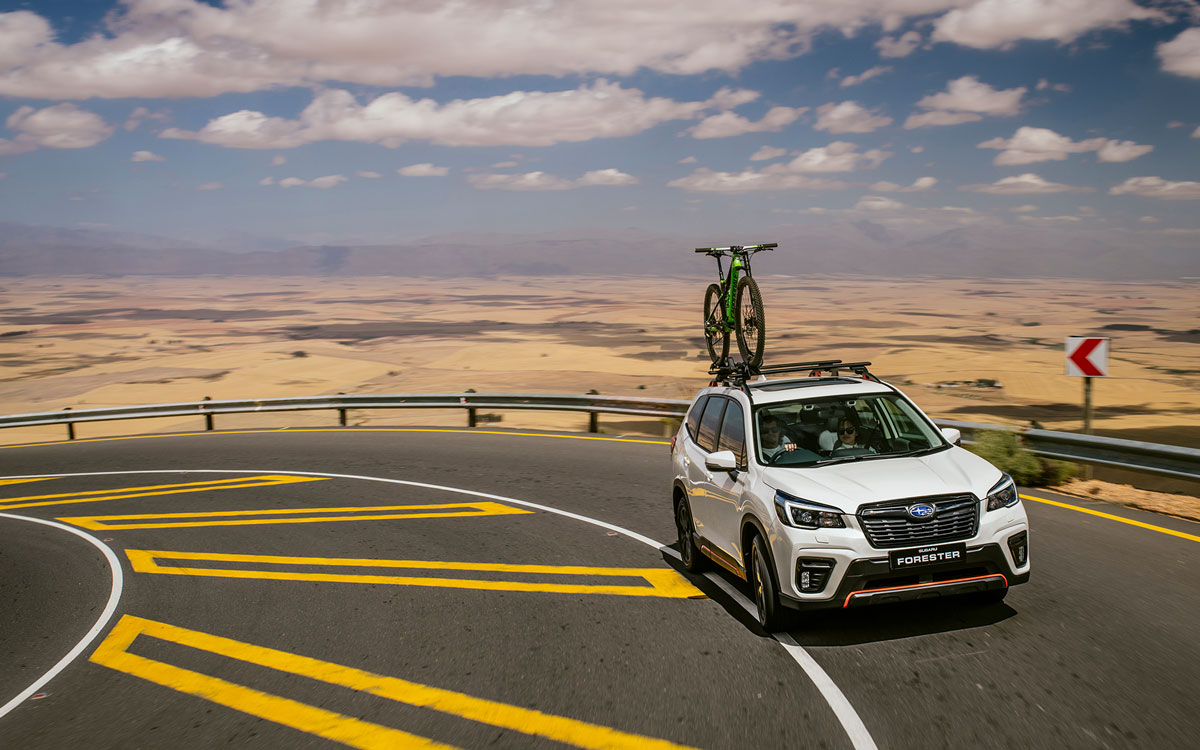 The cabin of the Subaru Forester has been created with high-quality, soft-touch materials and contrast stitching throughout, along with leather interiors on higher specification models. There’s even more room in the new Forester, offering exceptional passenger comfort. 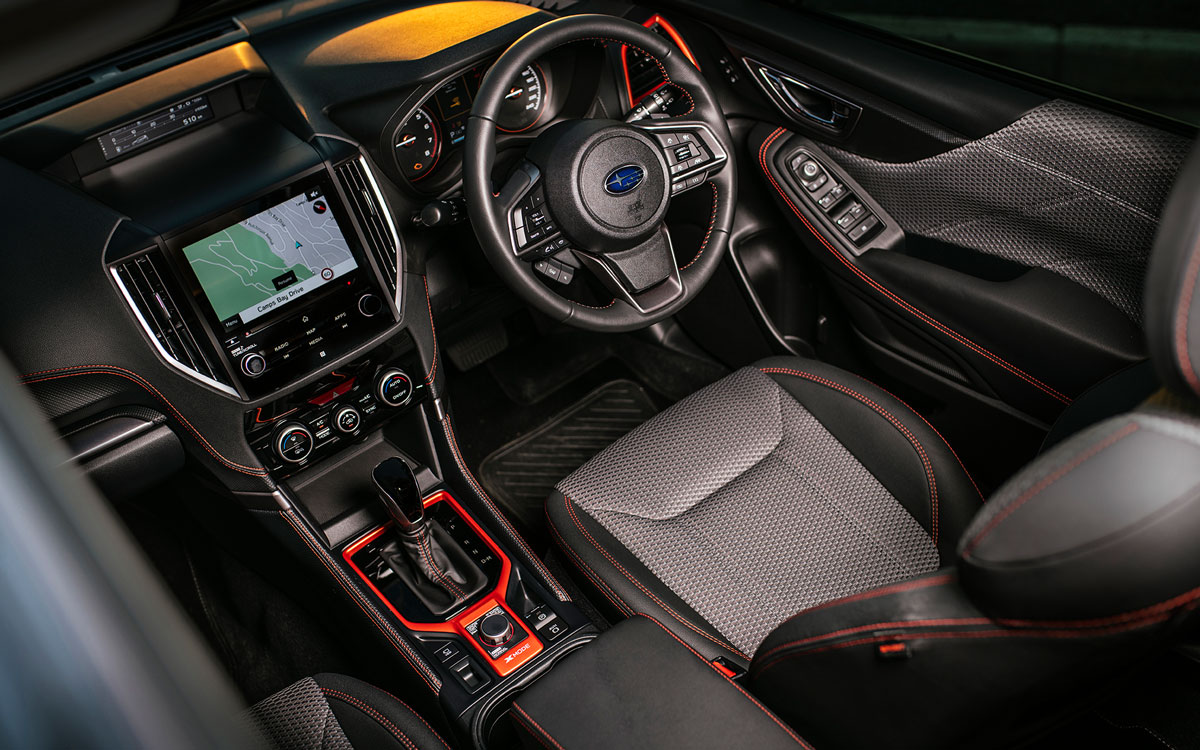 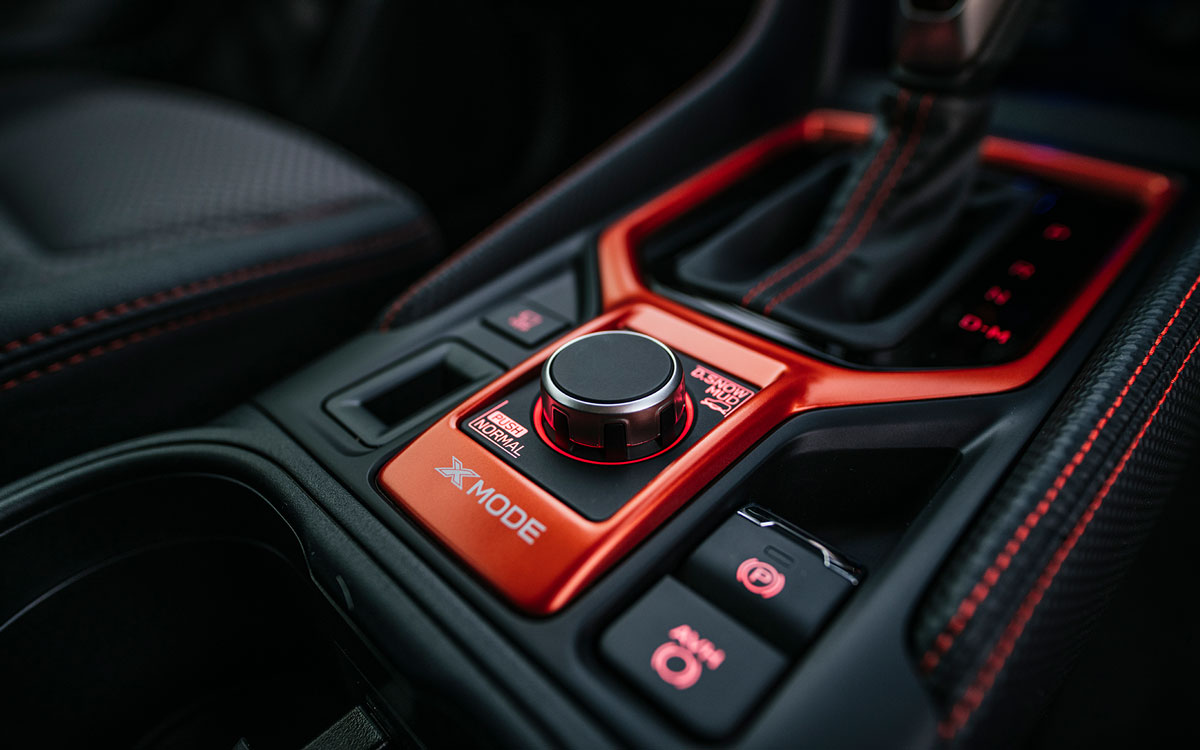 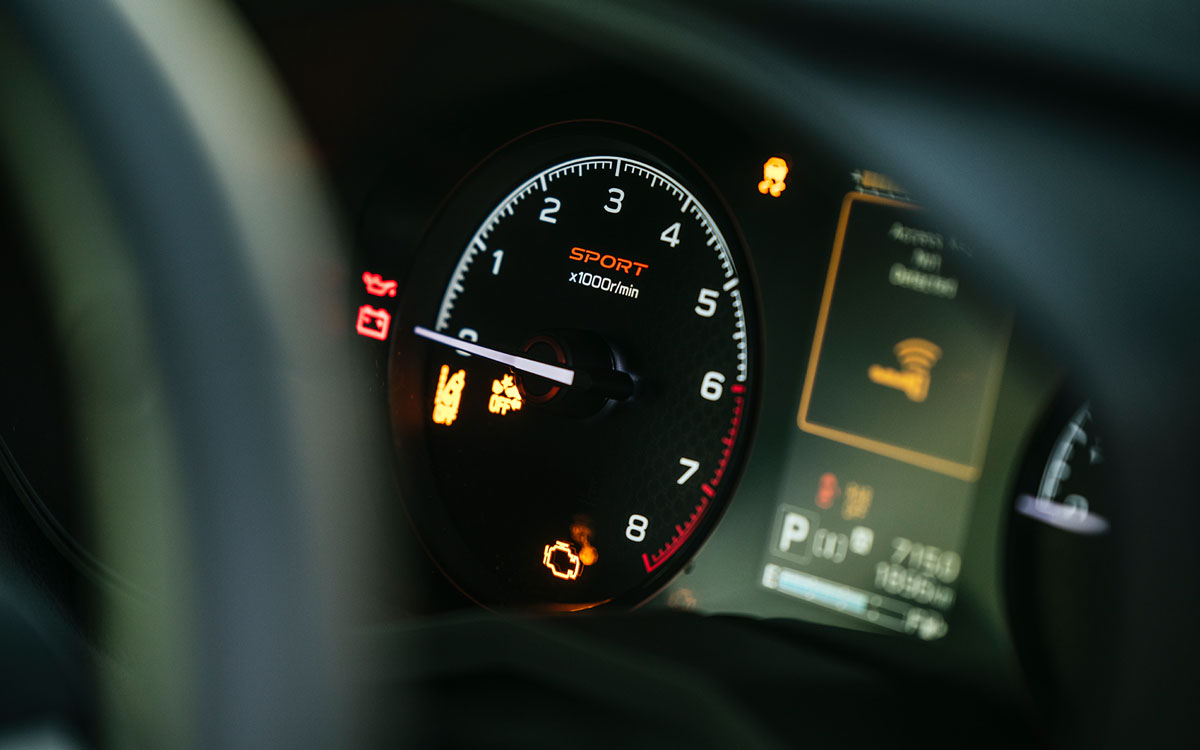 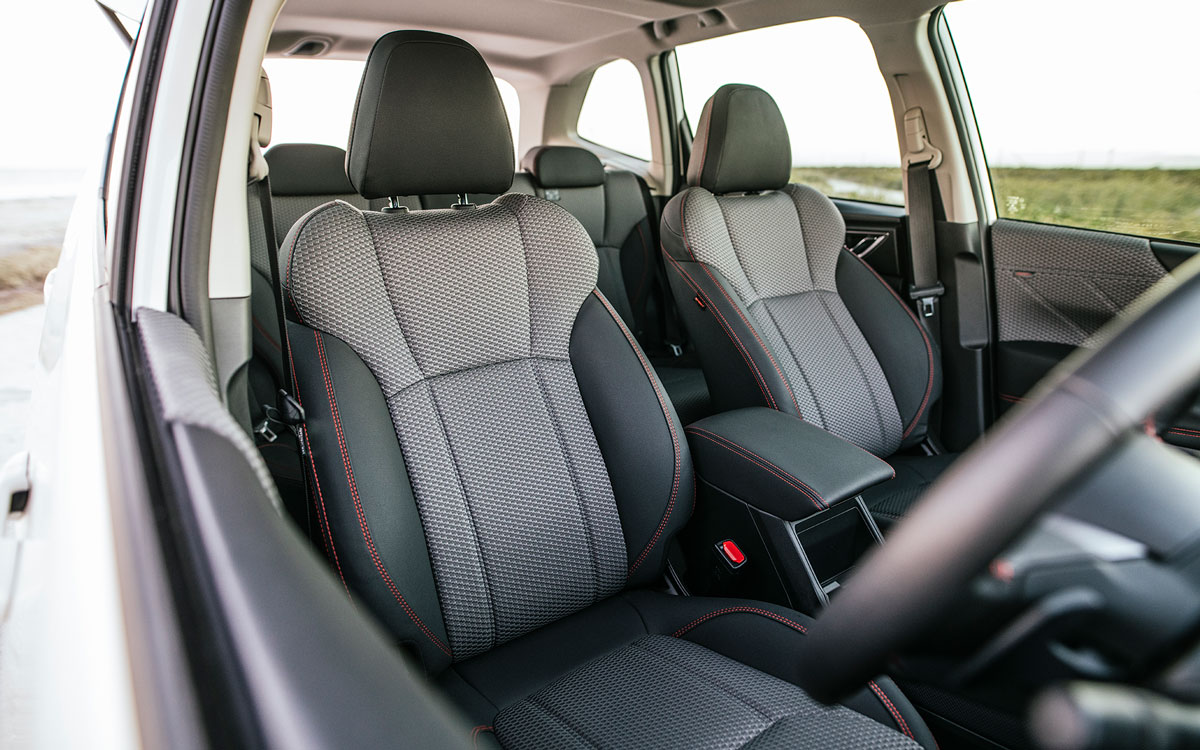 The Subaru Forester range consists of a direct injection 2.0-litre and 2.5-litre Boxer’ Engines. These engines are mated to a lightweight Lineartronic CVT transmission with shift paddle (excludes the Forester 2.0i CVT)  behind the steering wheel for stepped / manual control.

For Subaru, safety begins from the ground up. It starts with the new Subaru Global Platform, one of the qualities of which is a better Ring-Shaped Reinforcement Frame that better disperses energy in a collision for reduced risk to passengers. Added to this, the engine and gearbox are designed to be pushed below the vehicle during a frontal collision instead of crashing into the cabin. The Subaru EyeSight monitors traffic movement, optimizes cruise control, and warns you if you sway outside your lane and is available in all ES models. 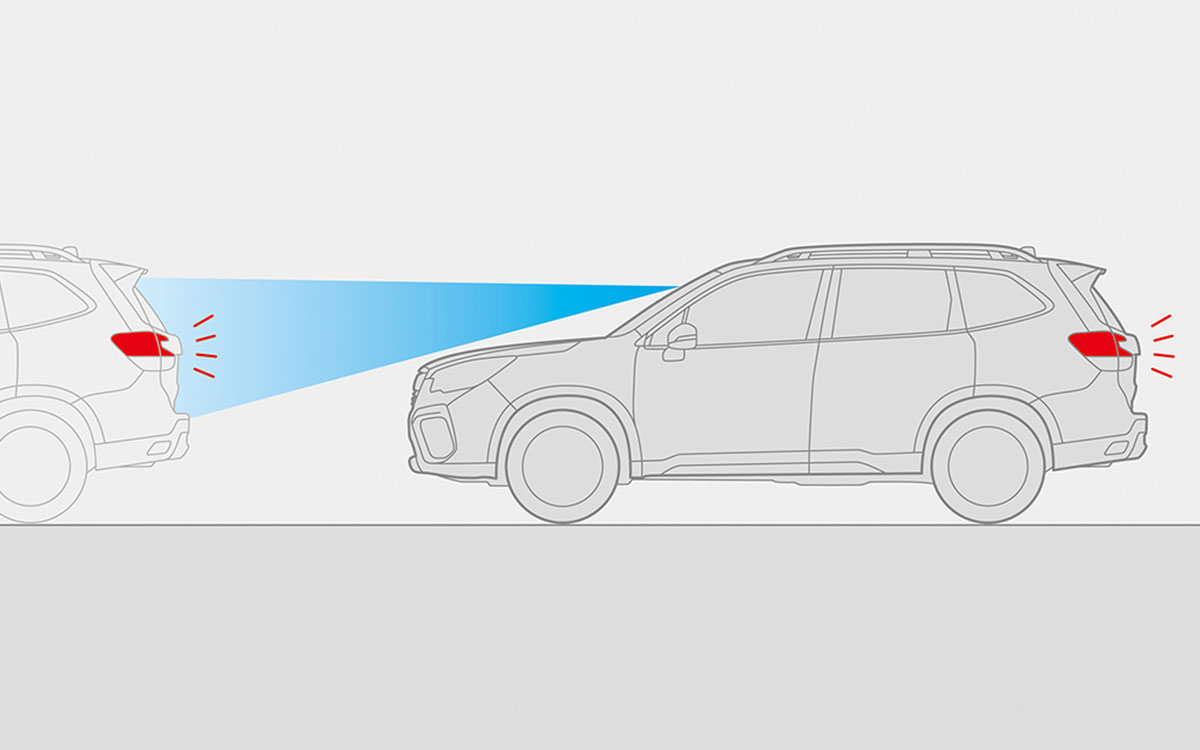 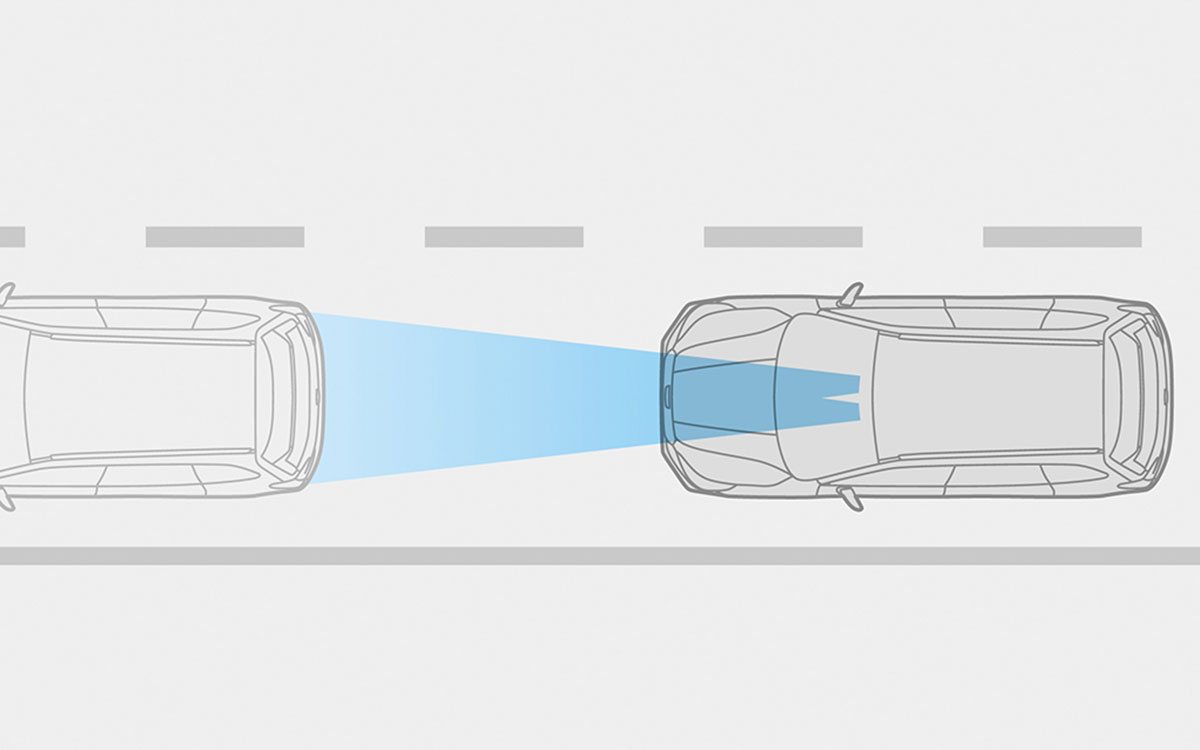 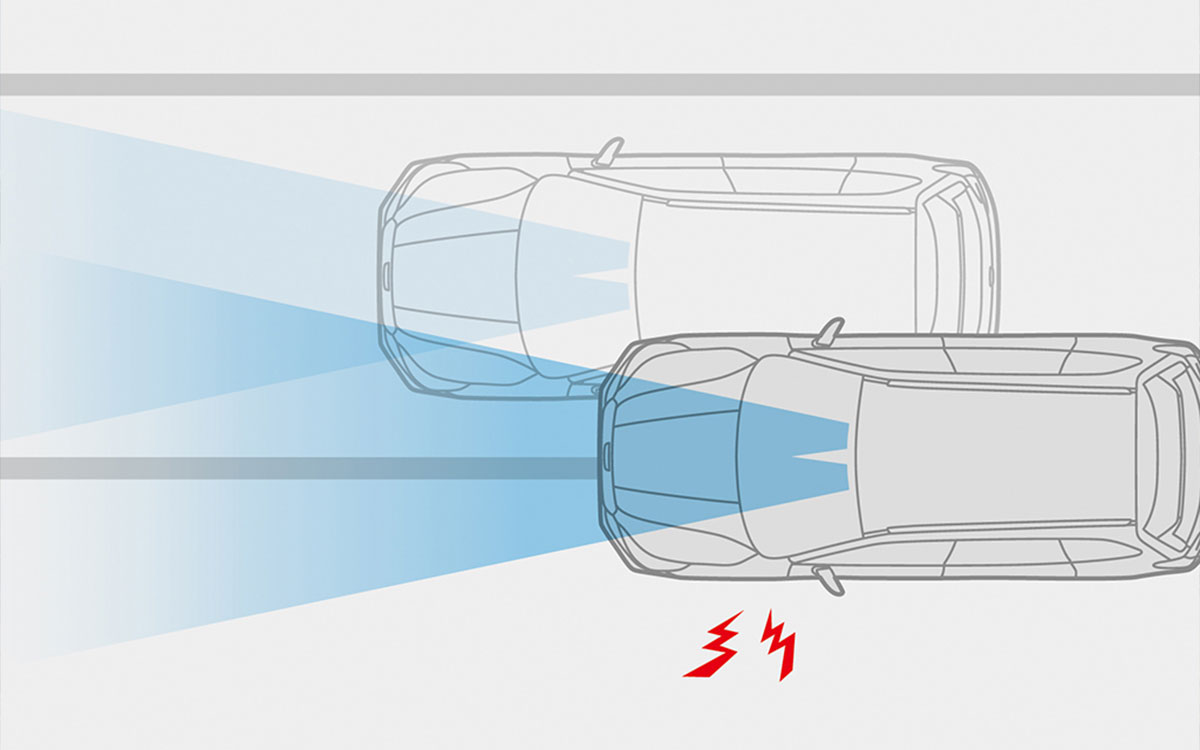 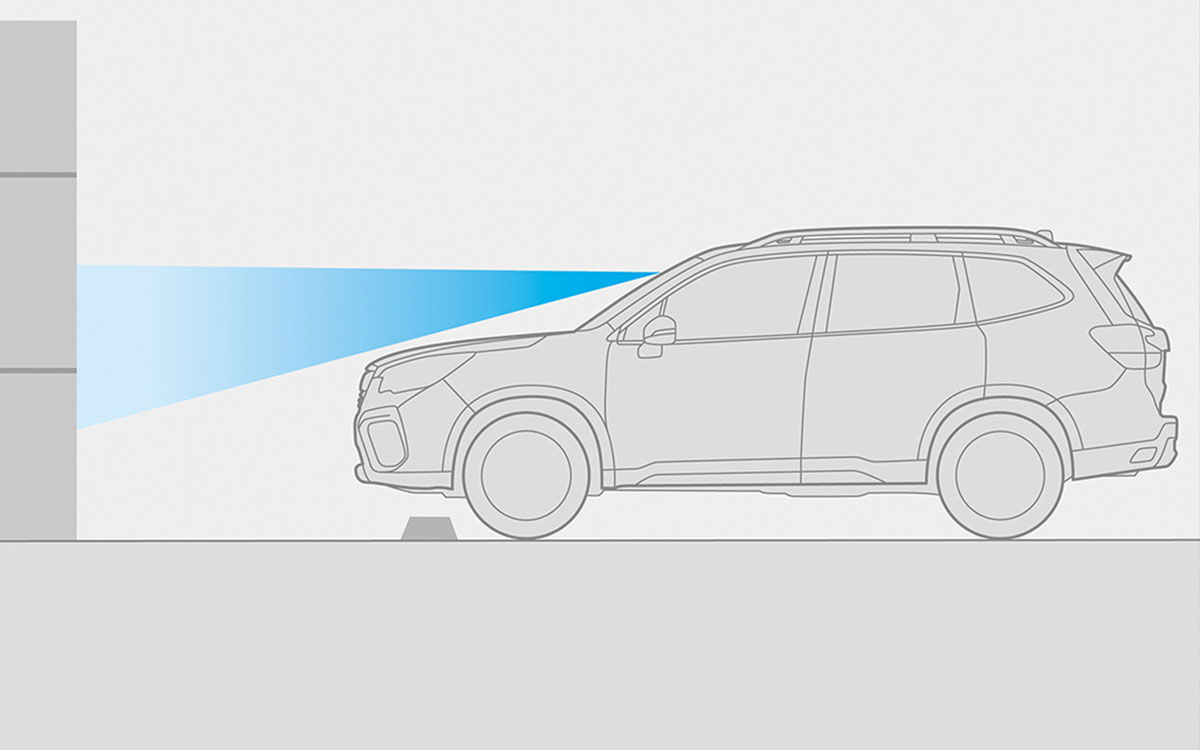 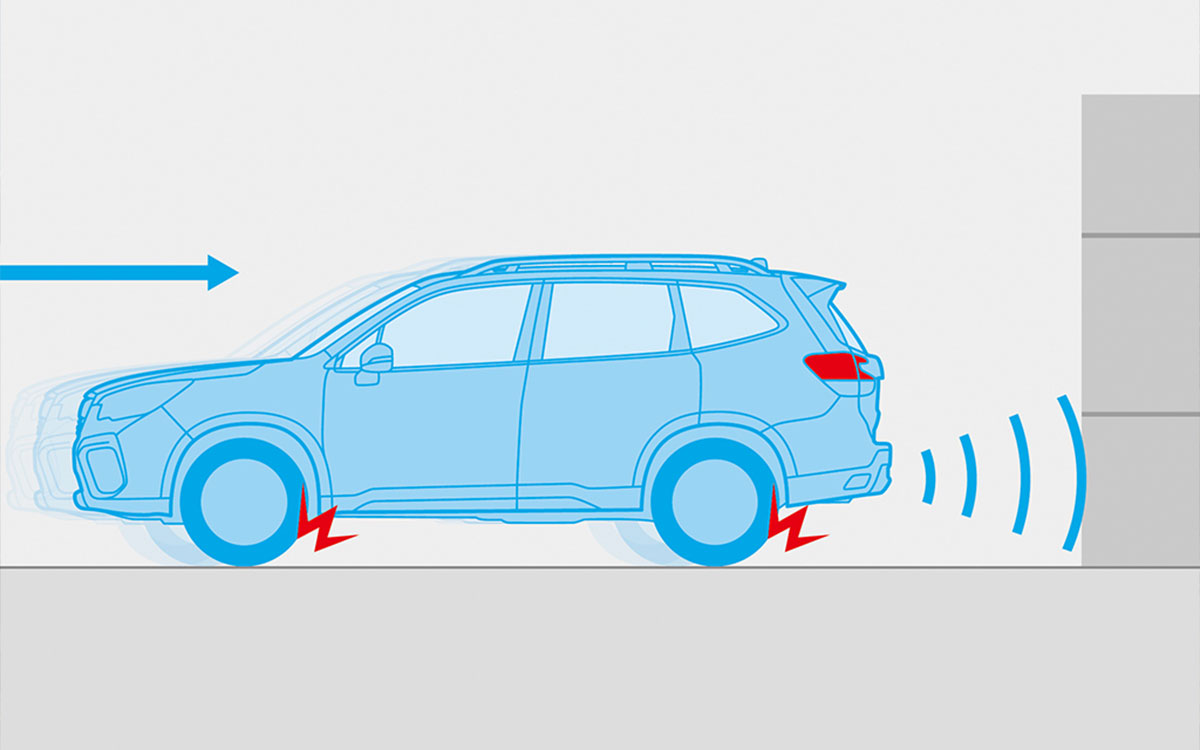 Subaru Southern Africa has tailored a number of accessories to suit your specific lifestyle. These are Subaru approved and fitted within our Subaru network before you take delivery of your new or pre-owned car or even after you have taken ownership and realise the need for some accessories thereafter. Simply chat to us to book a fitment at one of our dealers/service centres nationwide. 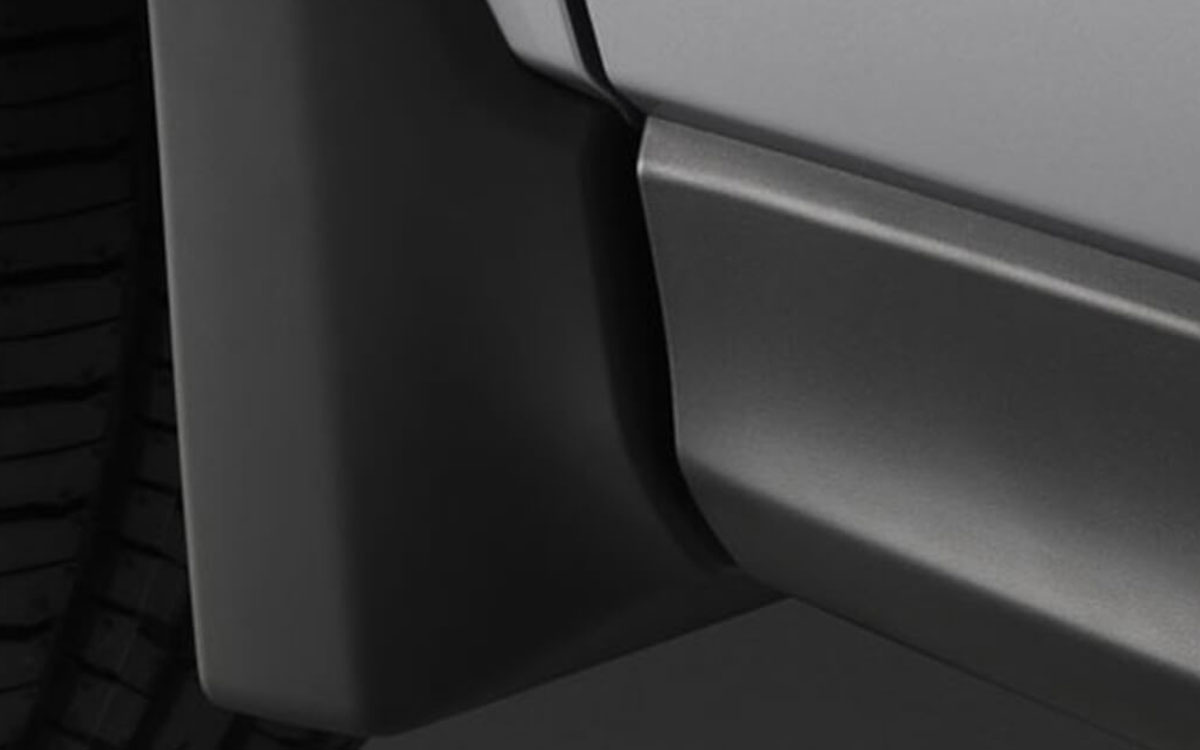 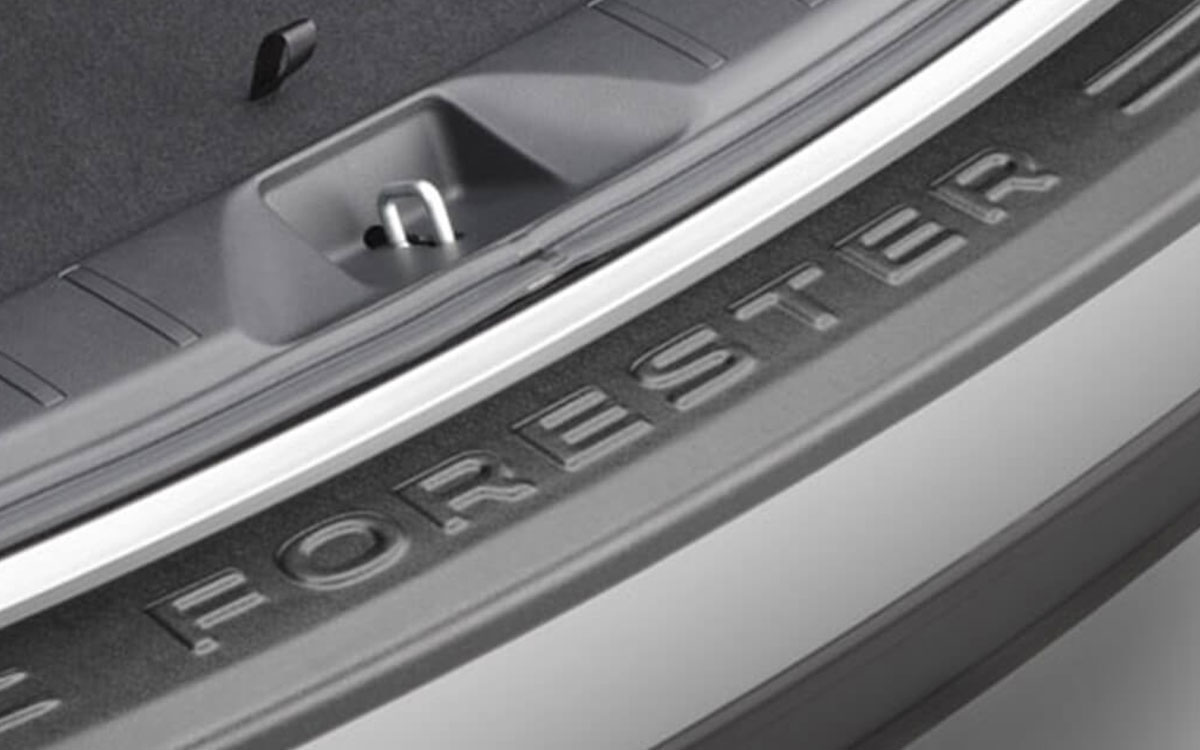 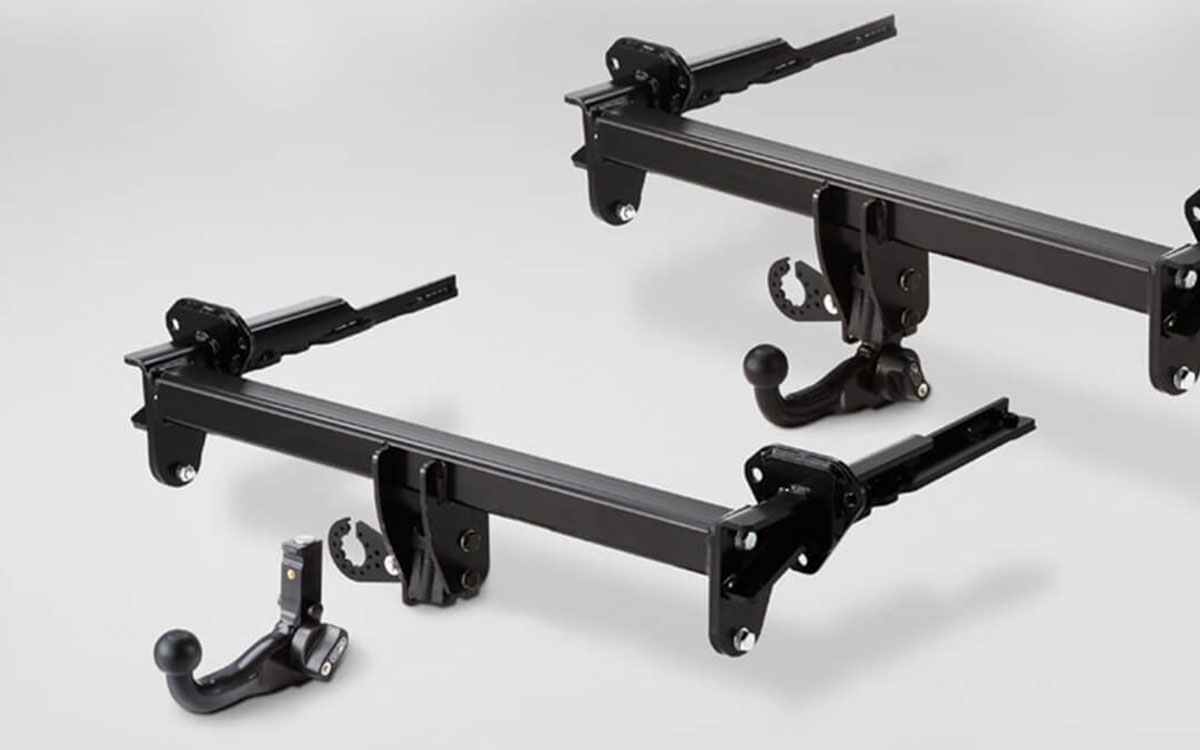 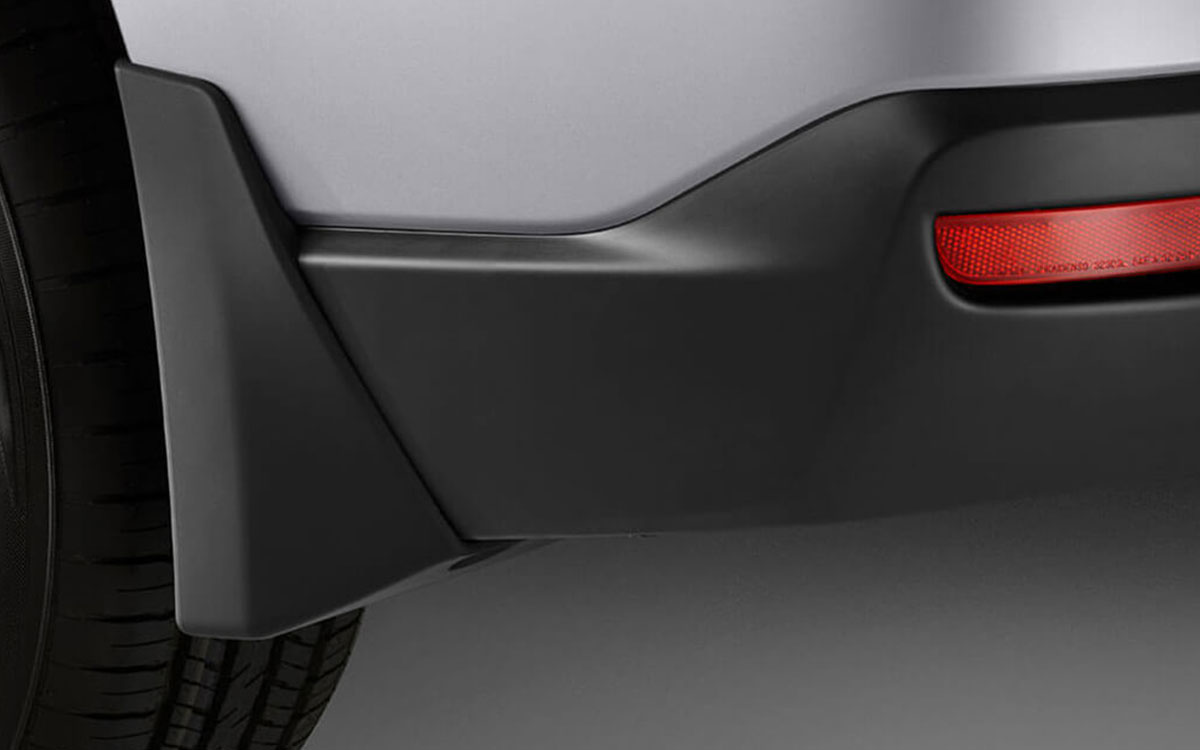 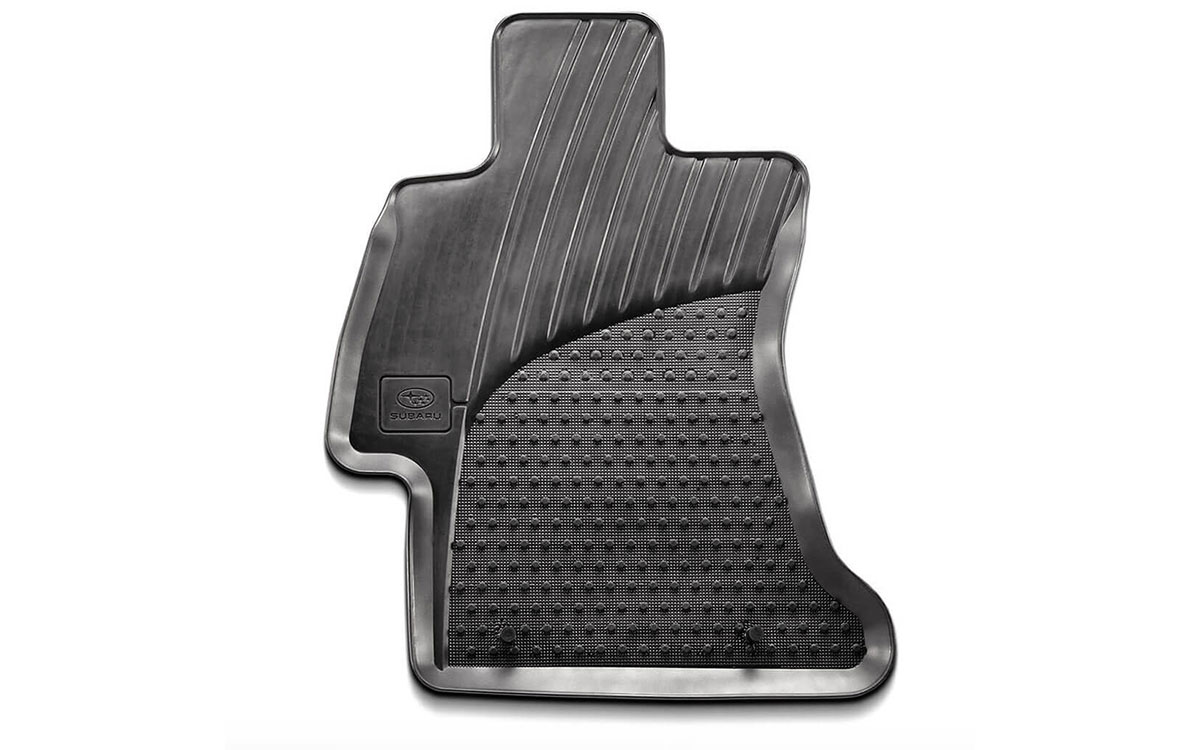